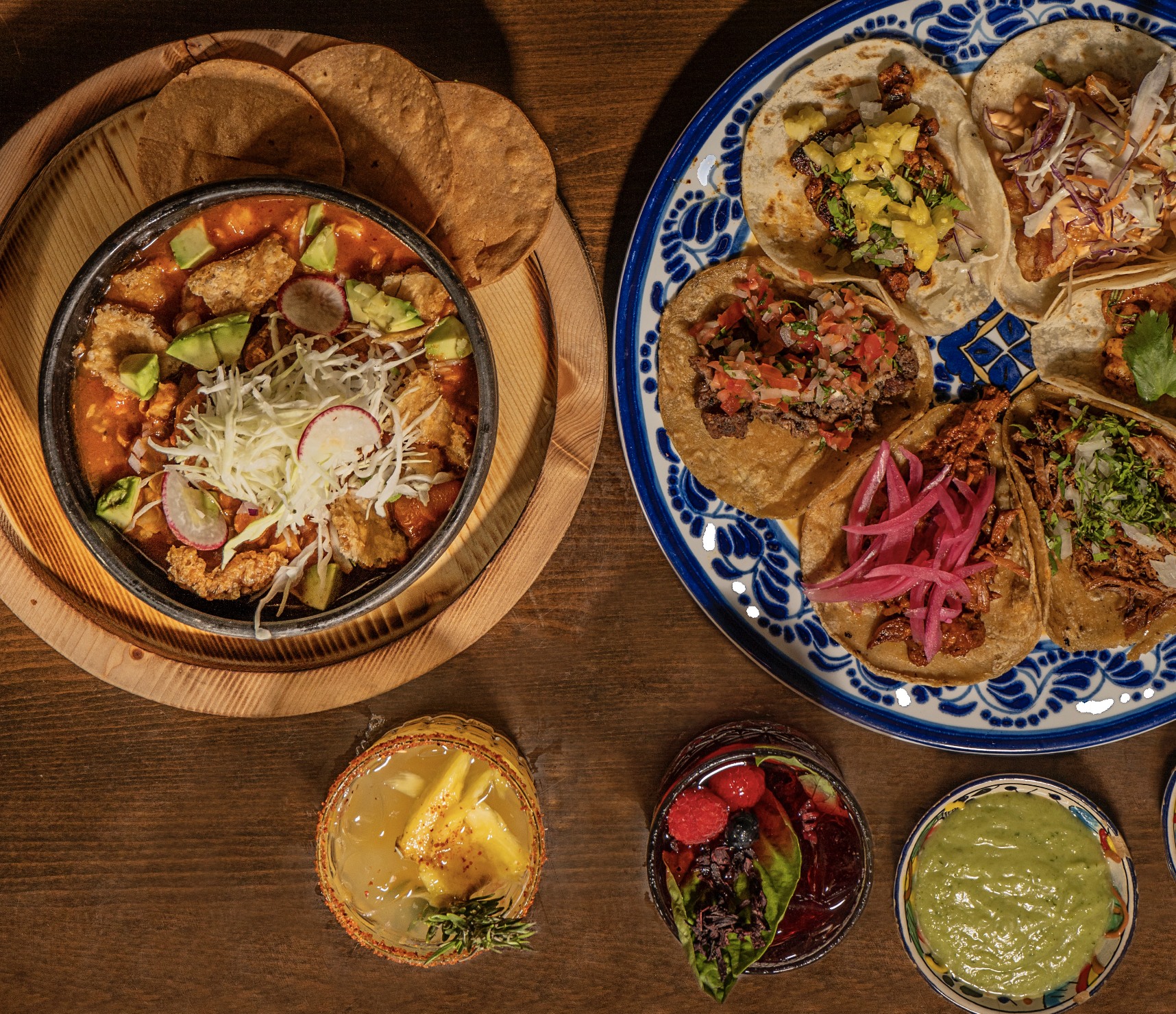 Fondas, Gastronomy and Tradition in One Place

Unassuming, charming and with recipes passed from one generation to another, Fondas have been delighting locals and visitors’ palates for a long time.
Today, the gastronomic scene in Mexico is one of the best you can find in the world, with superb haute cuisine restaurants and starred chefs creating stupendous menus. However, there is another less-glamorous side but not less exquisite, we are talking about Fondas, simple locales that serve hearty lunches of many courses, and which are a key part of Mexican daily life.

The fondas, or fonditas, have their origin in the Porfiriato period, during the time of President Porfirio Díaz (late 19th century and beginning of 20th century), when the industrial advances demanded long working hours for miners and workers and had just a brief break for lunch. The term “comida-corrida” or fixed meal then was coined. Fondas are open-to-public kitchens where mothers and grandmothers share Mexico’s most traditional flavors offering diners the opportunity to eat well, eat fast, eat healthily, and be treated like family.

These same flavors and atmosphere are now part of Grand Solmar Land’s End culinary experience, where you can have a taste of this cozy, easy cuisine during La Fonda themed nights, showcasing iconic dishes like chiles rellenos, tostadas, cochinita pibil, tamales, birria stew, and pozole, without missing the exquisite desserts such as churros, flan and capirotada. Take a glimpse at the whole menu here! 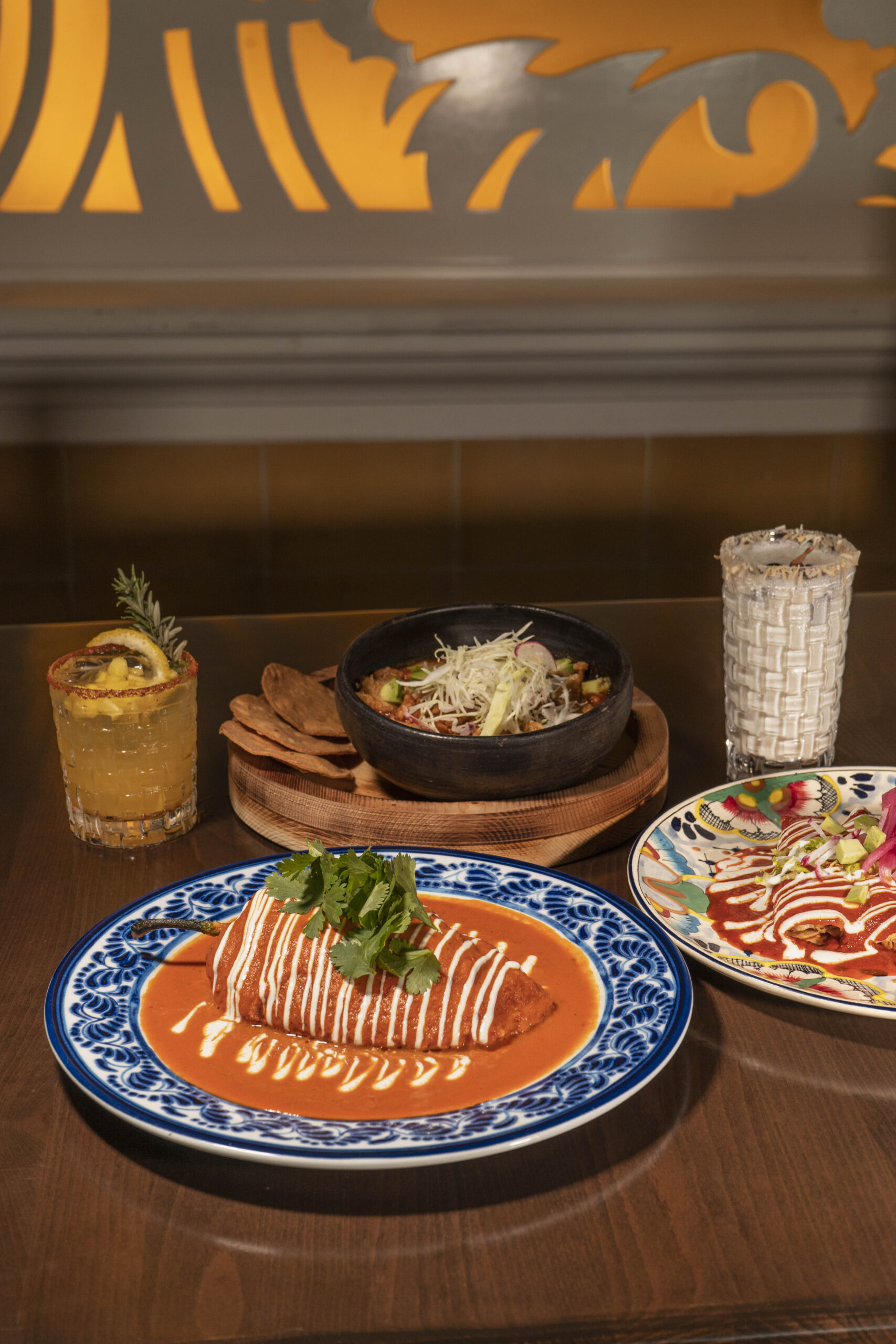 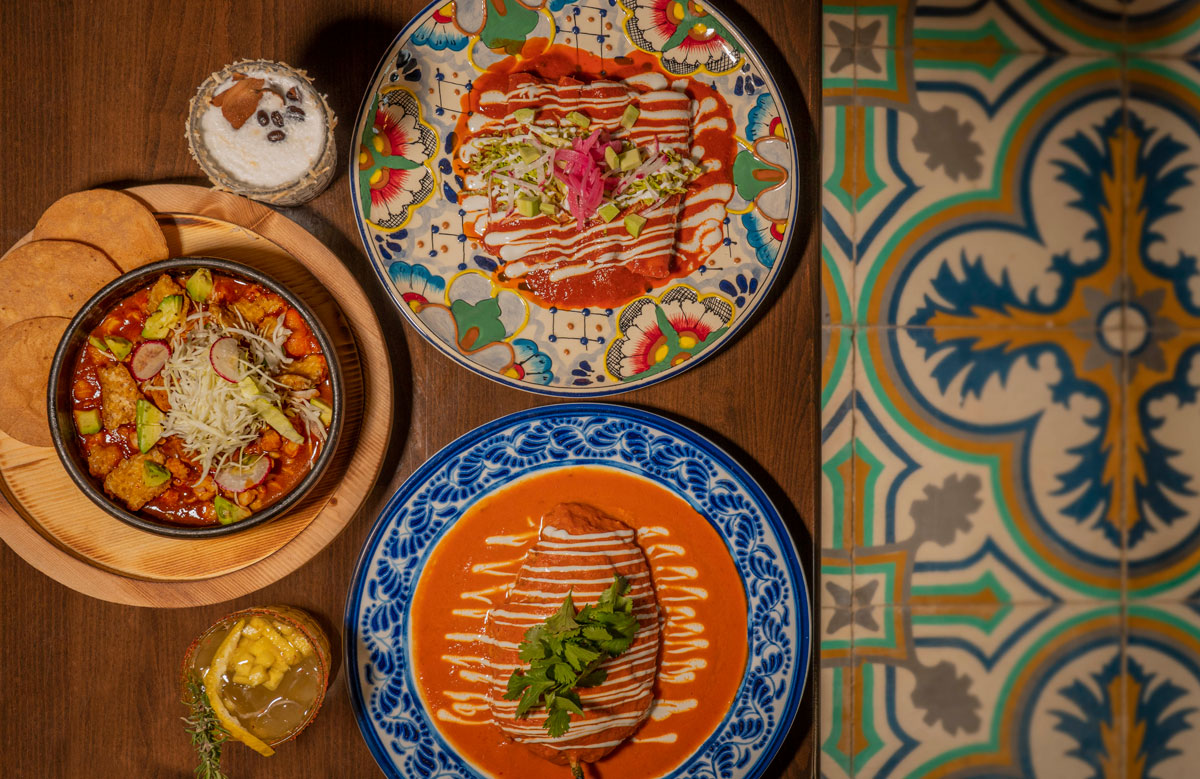 The flavors of Mexico directly to your table

We think there’s no better way to explore a new culture and discover a new country and its customs and traditions, is through the flavors cooked in their kitchen. And to prove so, we share a very traditional dish if you’d like to bring a piece of Mexico home.

END_OF_DOCUMENT_TOKEN_TO_BE_REPLACED 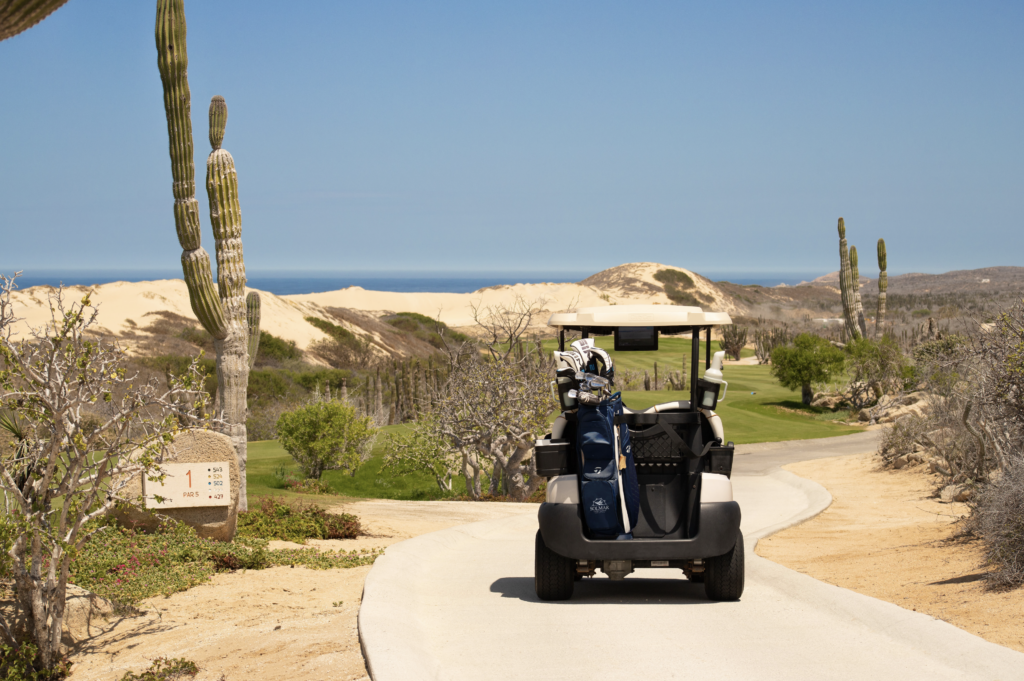 The Sun Rises on Cabo’s Solmar Golf Links
Since its March 2020 debut, oceanfront Rancho San Lucas Golf Club in Cabo San Lucas, Mexico has been one of Cabo’s most coveted tee times.

END_OF_DOCUMENT_TOKEN_TO_BE_REPLACED

The Government of the municipality of Los Cabos is implementing the Environmental Sanitation Tax. This tax will be dedicated to the betterment of the local community. Please find below the details of this tax: