As it happens with some distilled spirits in Mexico, there is a legend intertwined with the ‘creation’ of tequila. be welcome to embark on a lovely legend, and to enjoy the two recipes we share at the end of this note:

Tequila, a gift from the Aztec gods:

In the skies above the magical agave fields lived a very beautiful young goddess named Mayahuel, who is said to have possessed a magical plant capable of providing joy and gifts to humans. But this mission could not be fulfilled as Mayahuel was trapped in a spell cast by her grandmother, Tzitzimime. 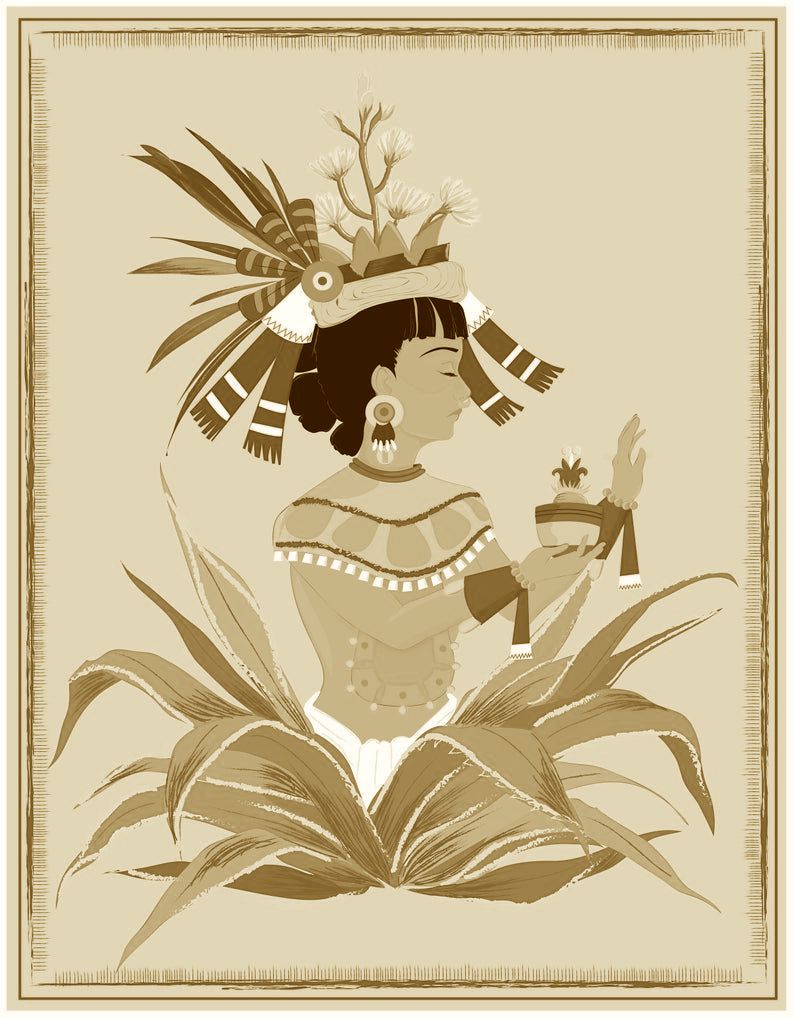 The feathered serpent, god Quetzalcoatl fell in love with Mayahuel so he decided to traverse the stars and persuade her to escape and head to Earth, where she would be able to spread her virtues among humanity, and live their love story. She agreed and so they ran away together.

To prosper their love and survive from the evil grandmother, they changed their appearance into a tree with two branches, a symbol of their eternal love.

However, Mayahuel’s grandmother, noticing her absence, ordered the other demons to go down to look for her. After discovering the tree, she shattered the branch where Mayahuel was hiding and dispersed the pieces among the Tzitzimimes, who devoured her in an instant.

Quetzalcóatl devastated, collected the remains of his beloved and buried them. Soon, that land would gave birth to the first agave plant, which extended its vigorous roots and permeated the fields with their characteristic bluish-green colors.

During a rainy afternoon, the gods unleashed their anger in the form of bolts of lightning, burning the hearts of agaves and leaving an intoxicatingly sweet aroma behind. The people tasted this spirit coming out and were seduced by this precious gift given by Mayahuel.

To celebrate such a blessing from the Aztec gods, we invite you to craft your own tequila cocktails with these recipes, sure to bring joy and a festive spirit to this celebration.
Cheers!

Preparation:
Mix the tequila and the oatmeal milk on a shaker and pour in a glass with ice. Add the cold coffee and garnish with grated hazelnut. 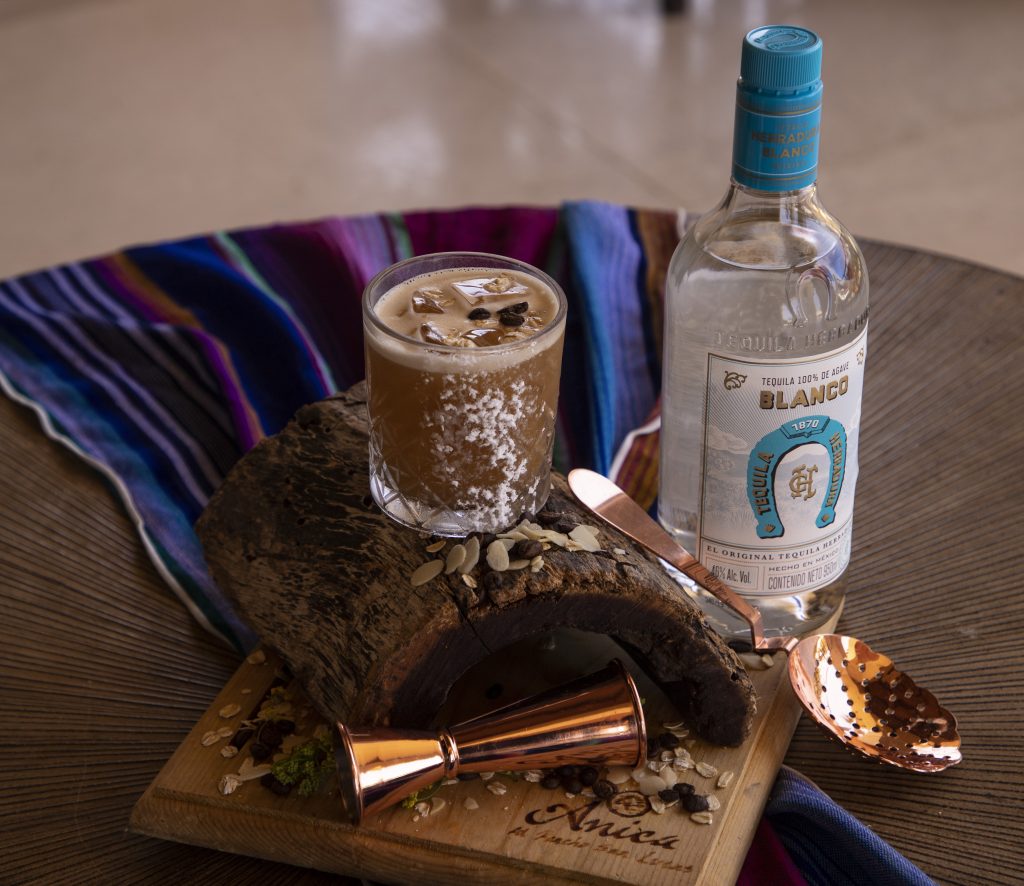 Preparation:
Mix the mint and the lemon juice with some ice in a shaker. Add the tequila, syrup and cucumber. Pour in a glass and fill with tonic water.

Take a journey to the fantastic tequila’s world while you are enjoying your home away from home, during our

With summer quickly approaching, our team has been working hard to create new safe and fun experiences for travelers to enjoy once they’re able to travel again.

END_OF_DOCUMENT_TOKEN_TO_BE_REPLACED 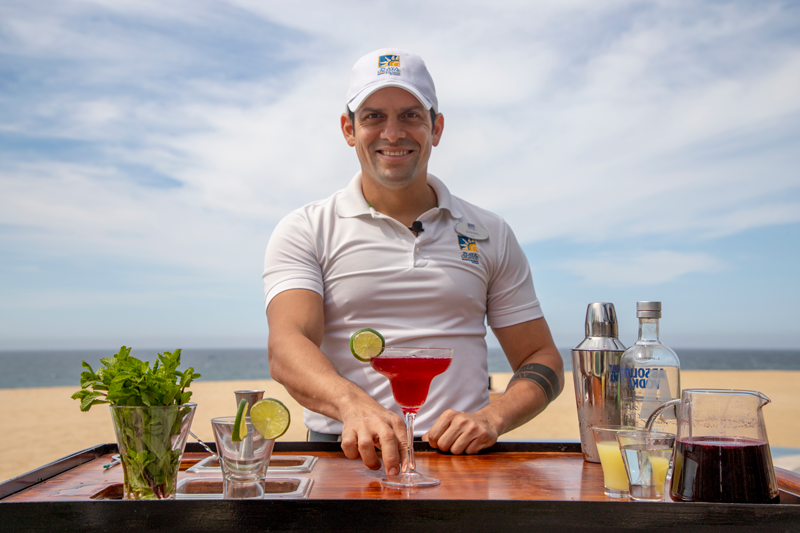 How to make a Jamaica Drink with Daniel

How to make a Jamaica Drink with Daniel

We are bringing Happy Hour to you with this Jamaica Dream cocktail recipe. Did you know that, aside from being an excellent thirst-quencher, the hibiscus flower can improve your health? Now that you know, you have the perfect excuse to try your hand at making this wonderful hibiscus cocktail récipe.

END_OF_DOCUMENT_TOKEN_TO_BE_REPLACED

Ride Outside the Box

Director of Golf Brad Wheatley has assembled a small fleet of Skooza electric scooters designed for single-rider mobility. Billed by the company as “the first and only self-balancing, aerospace aluminum, 100% electric fat tire golf scooter in the world,” the sleek, handsome scooters are easy to maneuver.