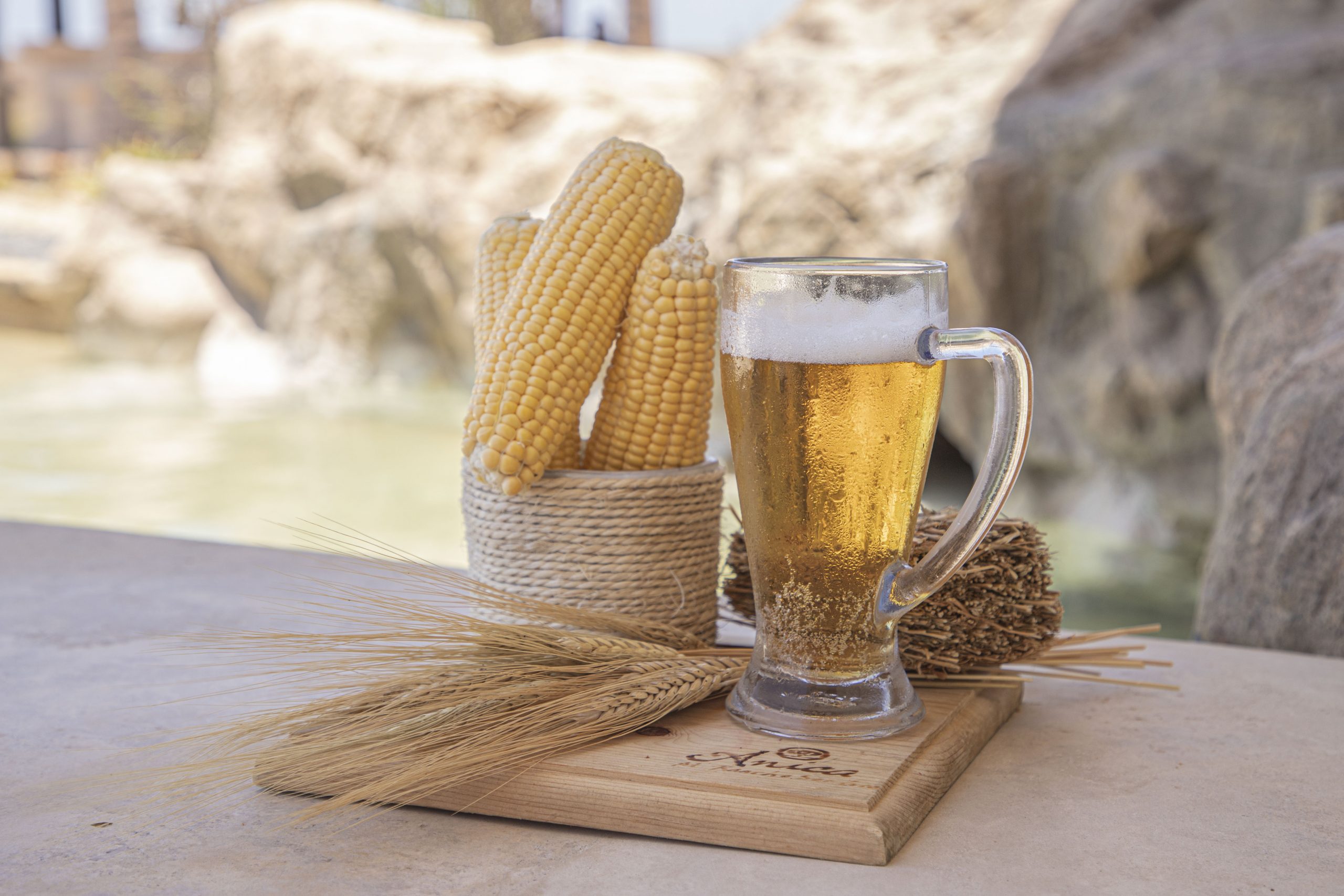 Refreshing and tasty, beer has been around for about 12,000 years now! But it was not until 2007 that this fantastic elixir had a dedicated day to celebrate it. Every year on the first Friday of August we all are summoned to toast with a beer on hand. So, cheers!

The primitive cultures of Mesopotamia are believed to have been the first brewers, leaving behind malted barley scraps and bowls with beer like residue dated 10,000 B.C.! Ancient Egyptians documented the brewing process (using dates, pomegranates, and other indigenous herbs) on papyrus scrolls dated 5,000 B.C. show.

Beer eventually made its way from the Middle East across the Mediterranean to Europe, particularly in Northern Europe where abundant barley crops provided ample raw ingredients for brewers. During the early Middle Ages brewers had been using malted barley as the main source of fermentable sugar for hundreds of years, but the use of hops to add bitterness and flavor did not become common until around the twelfth century.

Around 1150, German monks began to use wild hops as they complement beer with a very pleasing, thirst quenching bitterness and acted as a natural preservative extending the life of their beers.

A labeorphilist is someone who collects beer bottles.

Historians credit monks with many brewing innovations, including the idea of lagering, or cold storing beer to improve flavor, and even today the monastic brewing tradition holds, with a number of Belgian monasteries among the greatest breweries in the world.

Interesting, right? Besides having a long story behind, there are good reasons to become a beer enthusiast. Check them out!

Beer tasting | August 6th – 3:00 p.m.
Rancho’s beer expert will guide you through the best local brews in Baja with craft beer tastings at Anica Restaurant. Each beer is paired with a different appetizer to enhance the whole experience.